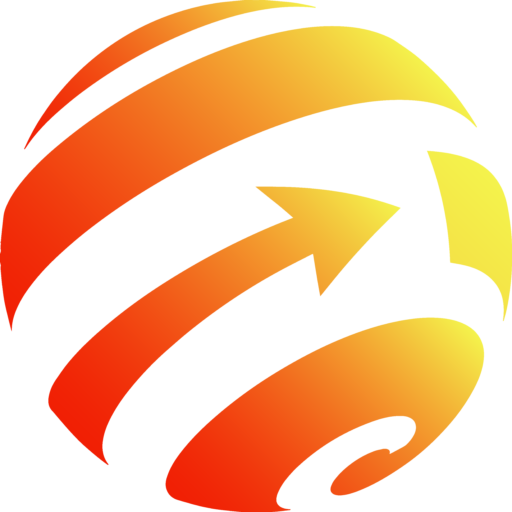 Visit night Wednesday March 4 to the center of Seville

The story goes that the Taifa of Baeza was a Muslim kingdom that emerged in Al-Andalus after the defeat of the Almohads at the hands of the Christian armies in the battle of Las Navas de Tolosa, fought in 1212.
This Taifa kingdom, which included a territory located between the present provinces of Jaén and Córdoba, remained between 1224 and 1226. His only emir was Abd Allah Ibn Muhammad Al-Bayyasi (the Baezano), who was vassal of Ferdinand III the Saint, King of Castile and Leon, whom he supported in various campaigns against other Muslim kings. 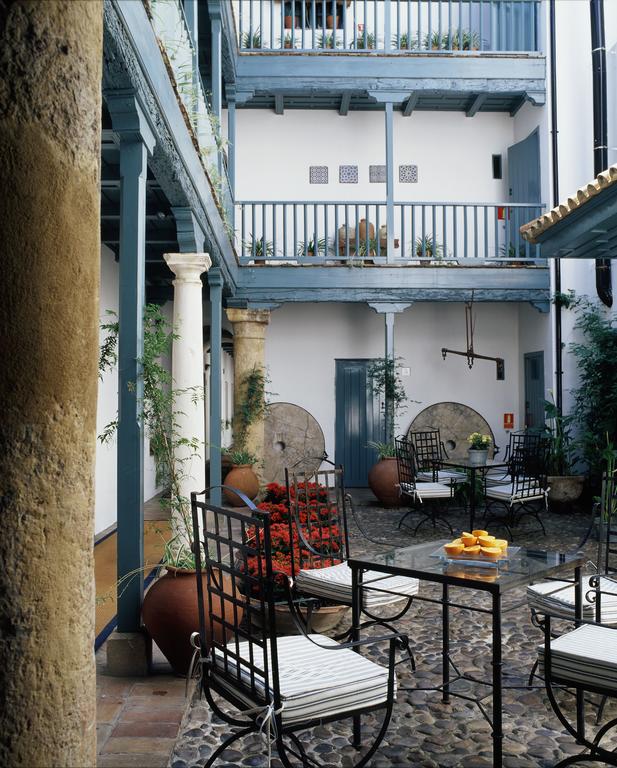 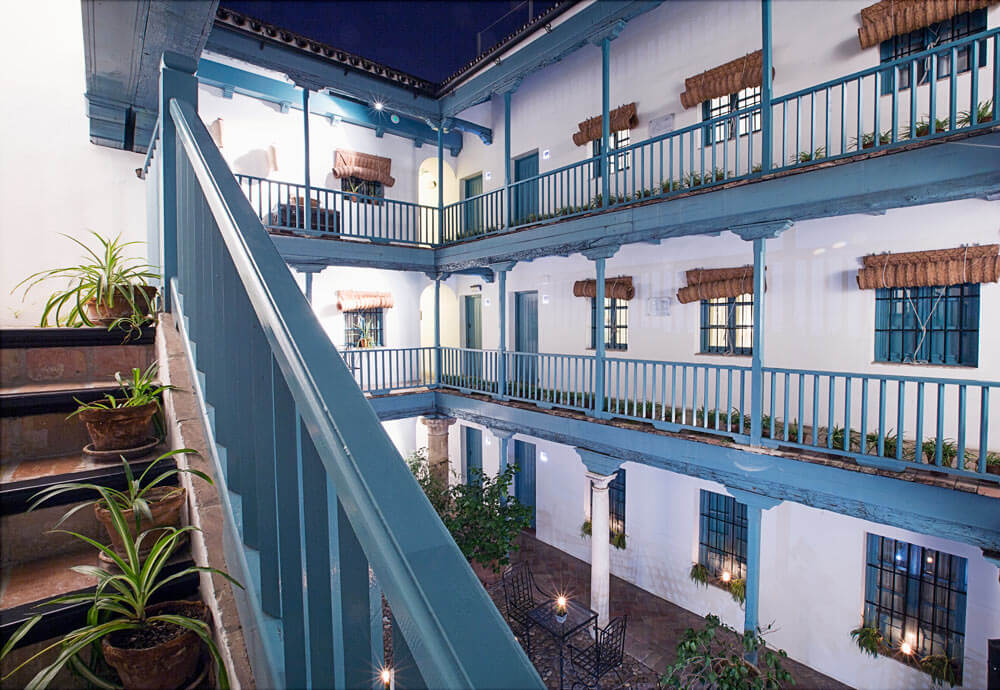 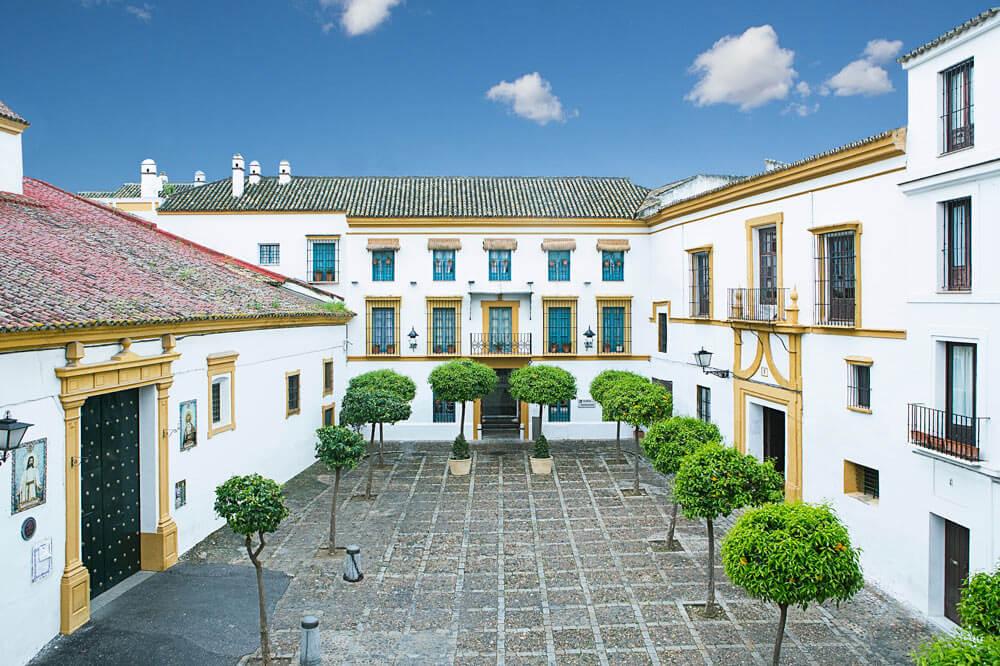 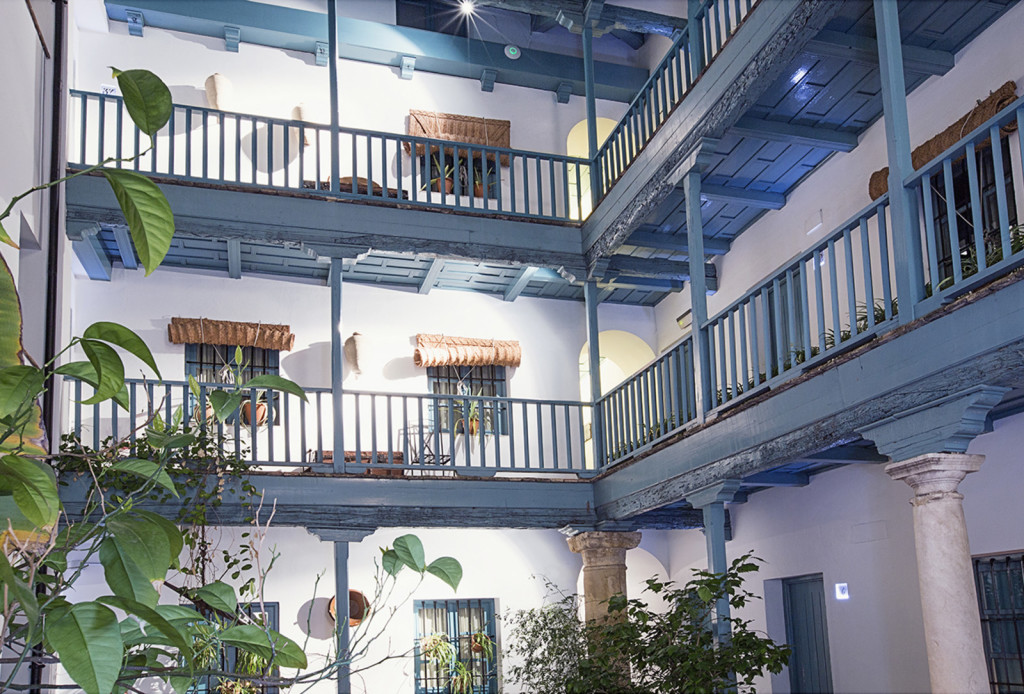 Dinner in the oldest tavern in Spain

It began as an ancestral and Cervantine tavern, later it became an inn and finally a restaurant. Miguel de Cervantes was already one of the clients of this restaurant with nothing more and nothing less than 631 years of history, which even has a poem dedicated by Fernando de los Ríos

We must go back to the year 1386, which is when the origins of the Taberna de Las Escobas date. The owner at the time, former seller of these brushes to sweep, decided to incorporate the wine firm into his “espartería”, thus beginning his work as a tavern, the first, as they say, of his time. Not only the first in Spain, possibly the first in Europe, and therefore in the world.

It remained that way for years, reaching an importance such that what is today Álvarez Quinteros Street, was in Pablo de Olavide’s plans as Calle Las Escobas. A culinary tradition that has evolved over so many years, but whose walls have seen, and surely heard, conversations of the most illustrious personalities that went through the centuries passed by the city 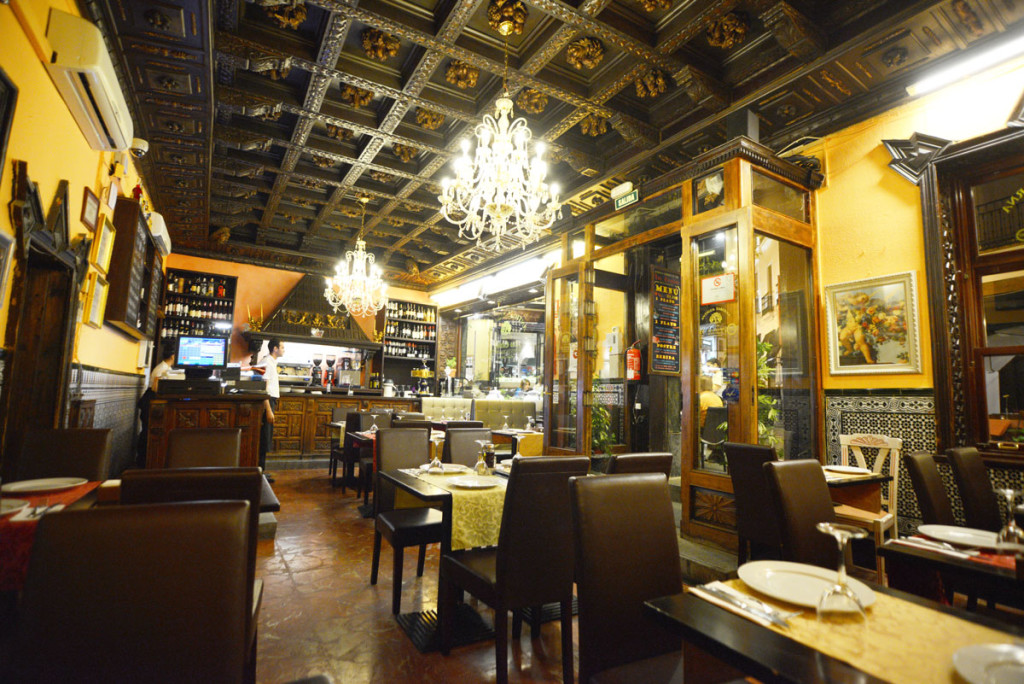 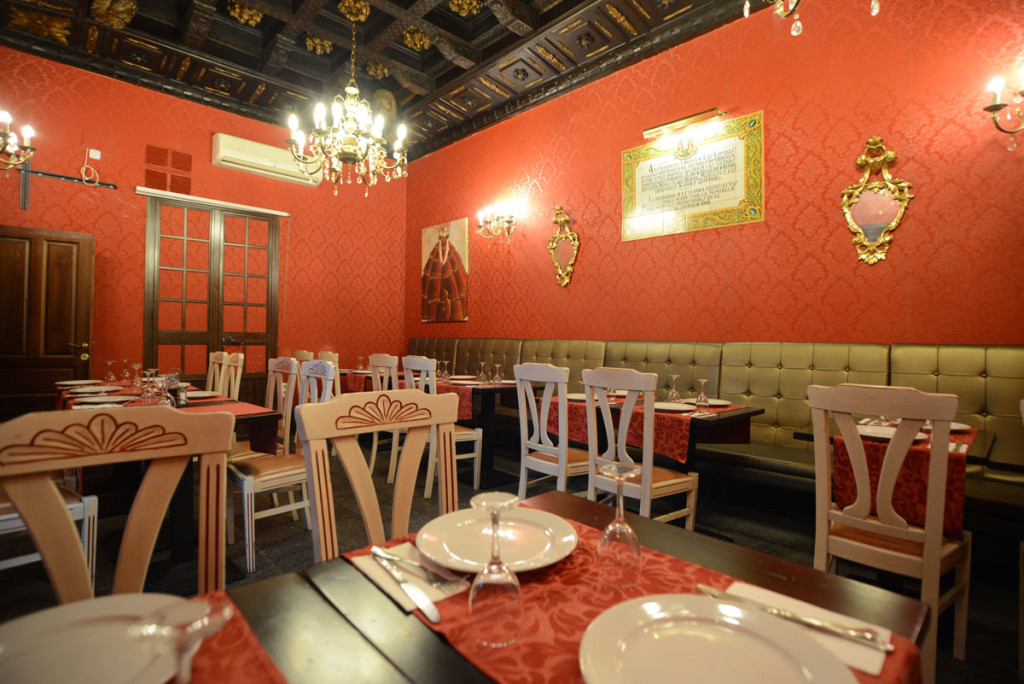 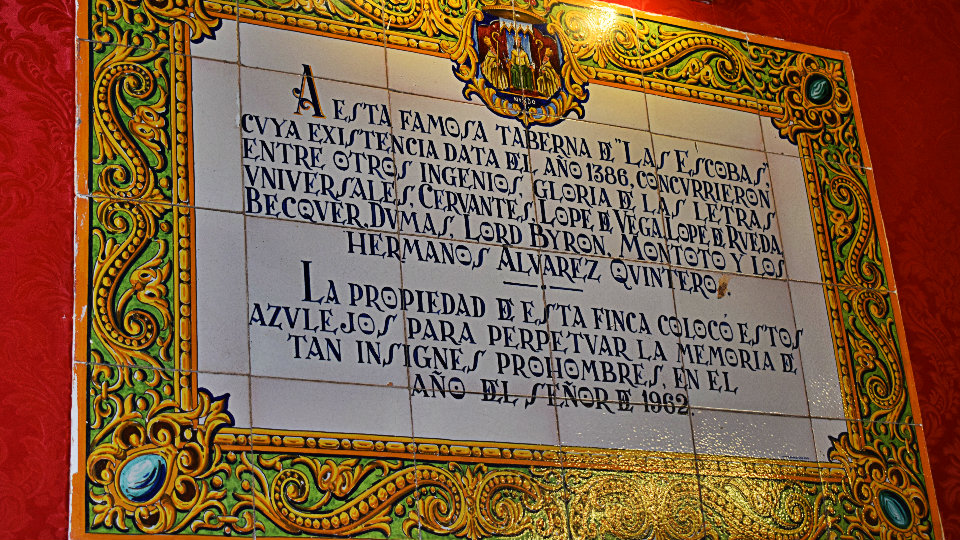 The closing and farewell meal of the event, we will make in a local diaphanous laminated wood with a feast of grilled meats and varieties, fish and stews to choose. 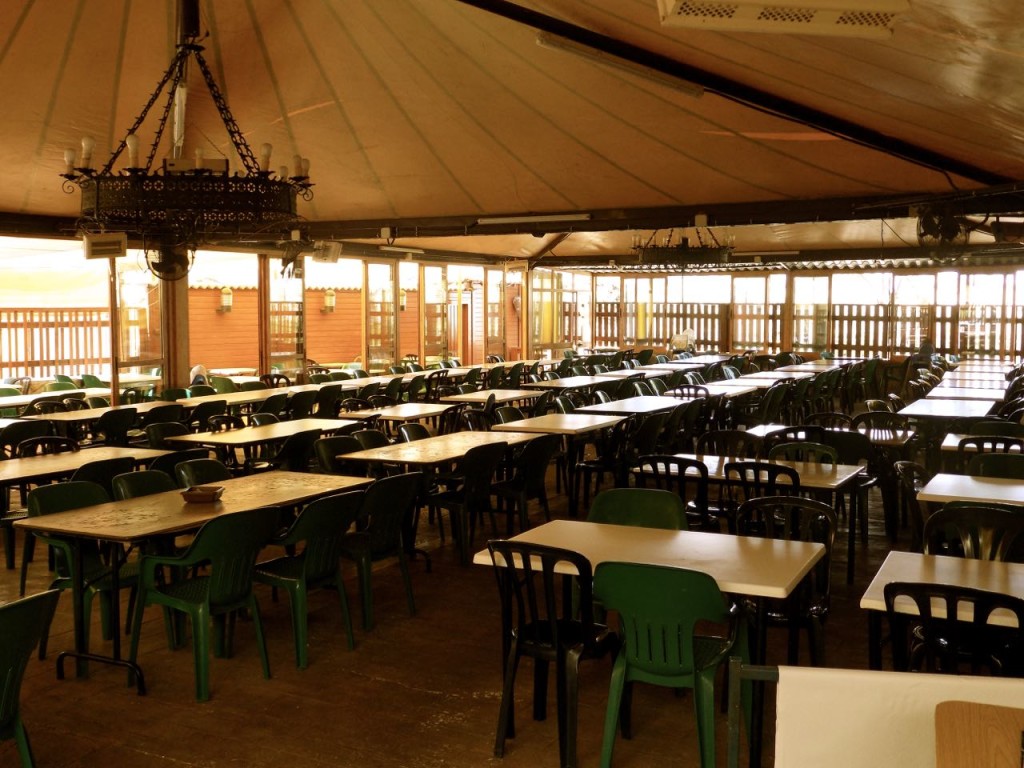 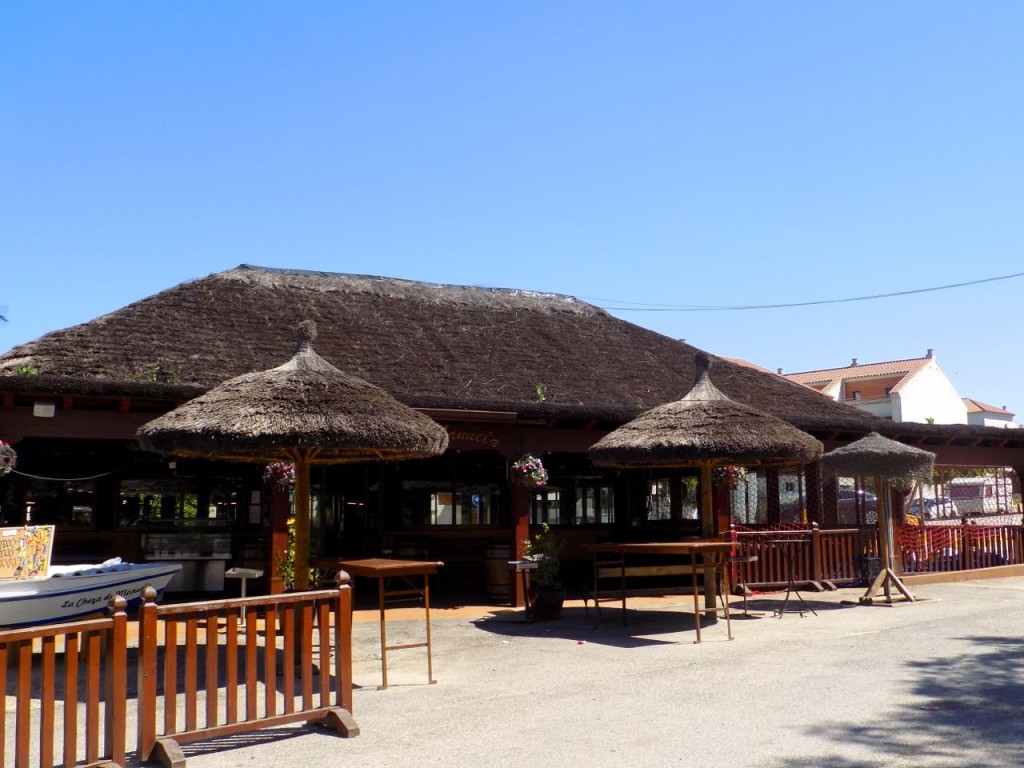 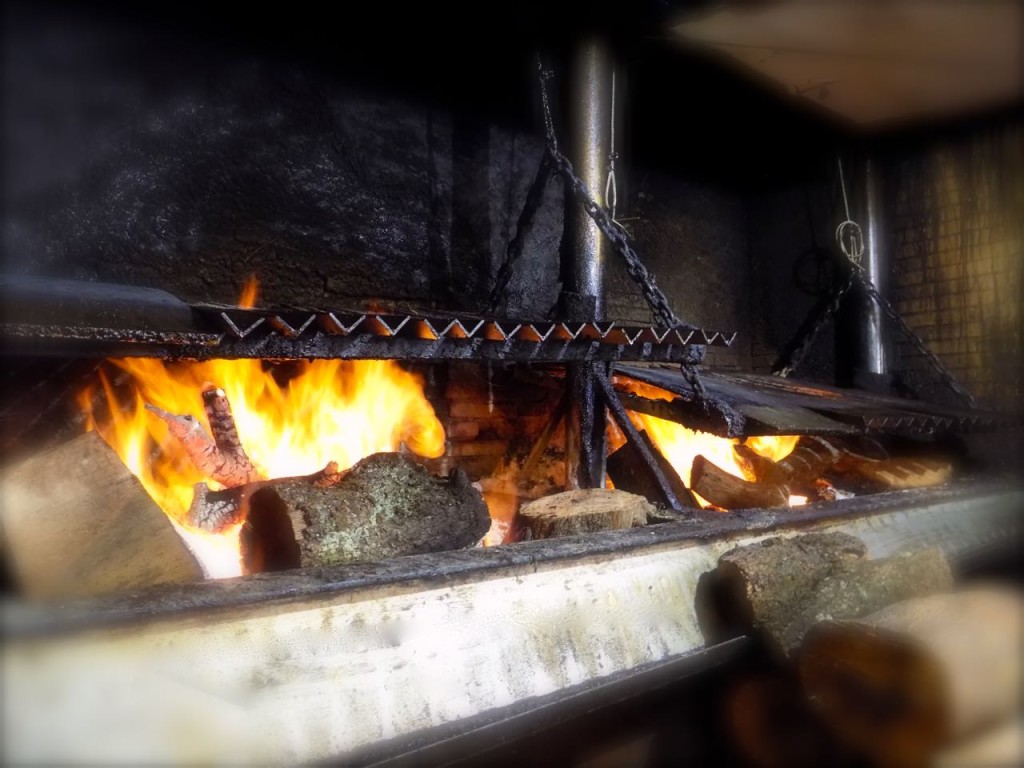 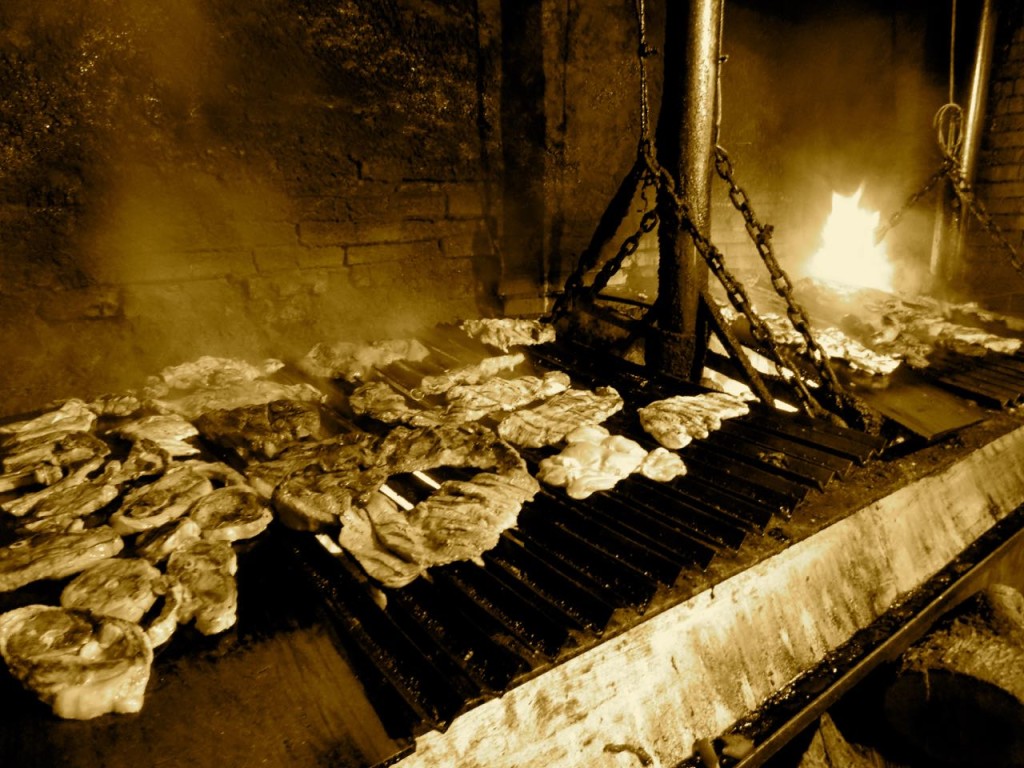